In partnership with the Distributed Event Series and the Let’s Talk Bitcoin Network, “Distributed Dialogues” gives listeners a detailed look into the cryptocurrency and enterprise blockchain ecosystem by giving voice to the people, ideas and projects that make it possible.

Jennifer O’Rourke on the Illinois Blockchain Initiative and the “correct” digital identity solution. 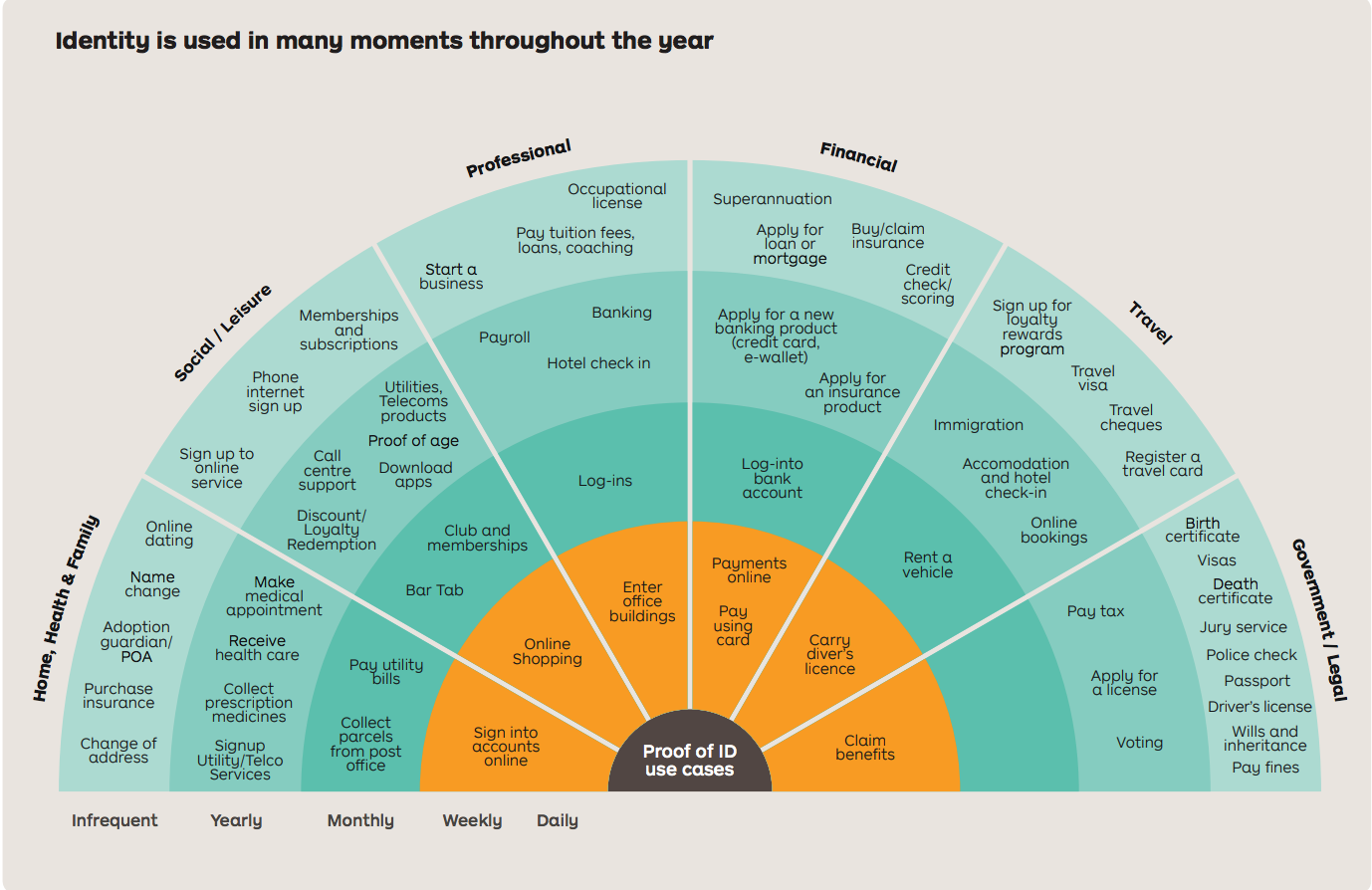 (Above: Proof of Identity Infographic from white paper by Australia Post and Boston Consulting Group.)

“We were able to see there was a very particular type of distributed ledger best suited for this type of a use case,” said O’Rourke. “And that is the model of decentralized IDs and verifiable claims, because it allows that information to be securely transmitted without actually being etched to a blockchain itself.”

O’Rourke believes creating a holistic, blockchain-based identity solution is the pivotal starting point. She has recently left the state organization to launch her own company, an inoperable platform for digital identity records.