The U.S. has made a rod for its own back with lockdown, and institutional investors already know it, argues Mike Belshe.

Coronavirus lockdowns will force people out of fiat currency and into gold and Bitcoin (BTC), the CEO of cryptocurrency asset manager BitGo has warned.

In a series of tweets on Aug. 12, Mike Belshe strongly urged investors to divert a minimum of 3% of their portfolio into Bitcoin.

Belshe: investors will move from cash to gold, Bitcoin

As multiple jurisdictions around the world reenter compulsory lockdown conditions, Belshe said that in the United States, the government had made a prison for itself using the policy.

â€œThe government is being forced to maintain lockdowns for political correctness, which will force them to print money even faster. Institutional investors are flagging this and recognize the devaluation will make cash hard to hold,â€� he wrote.Â

Those institutions hit the headlines conspicuously this week, when billion-dollar corporation MicroStrategy confirmed it had adopted Bitcoin as its treasury reserve asset.

â€œThey’re looking for alternatives, and itâ€¦ comes down to Bitcoin and gold,â€� Belshe continued.Â Â

â€œIf you don’t have some Bitcoin now, it is time to put at least 3% of your net worth into Bitcoin. This is the lowest risk, highest asymmetric upside investment you will likely see in your lifetime. Or stop the lockdown. But still get Bitcoin.â€� 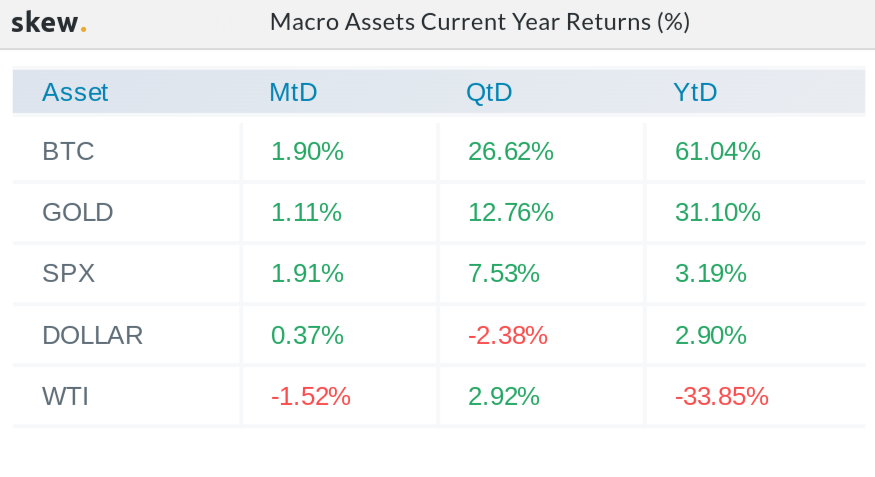 As Cointelegraph reported, the premise behind lockdowns has come under heavy criticism from Bitcoin supporters.Â

In particular, â€œThe Bitcoin Standardâ€� author Saifedean Ammous has lambasted the measure as being far more detrimental to the population of a country in the long term than Coronavirus.

The criticism follows on from that contained in Ammousâ€™ book and others critical of economic policy based on spending and borrowing, such as Henry Hazlittâ€™s â€œEconomics in One Lesson.â€�

A clear relationship between inflationary fiat currency and reduced prosperity means that Bitcoin is the only genuine solution for those who wish to save for the future.

This week, the message became all the more clear as data showed correlation between Bitcoin price action and expanding central bank balance sheets.