Dan Morehead is more conservative in his Bitcoin price predictions than his firm Pantera Capital, though both agree that it will hit $100,000.

Pantera Capital is the oldest Bitcoin investment firm in the United States. When the companyâ€™s founder, Dan Morehead, was asked to make a Bitcoin price prediction during a recent interview, he first mentioned an investment letter published by the firm. In this letter, based on the stock-to-flow model, the firm made the bold prediction that Bitcoin will hit $115,000 by August 2021.Â 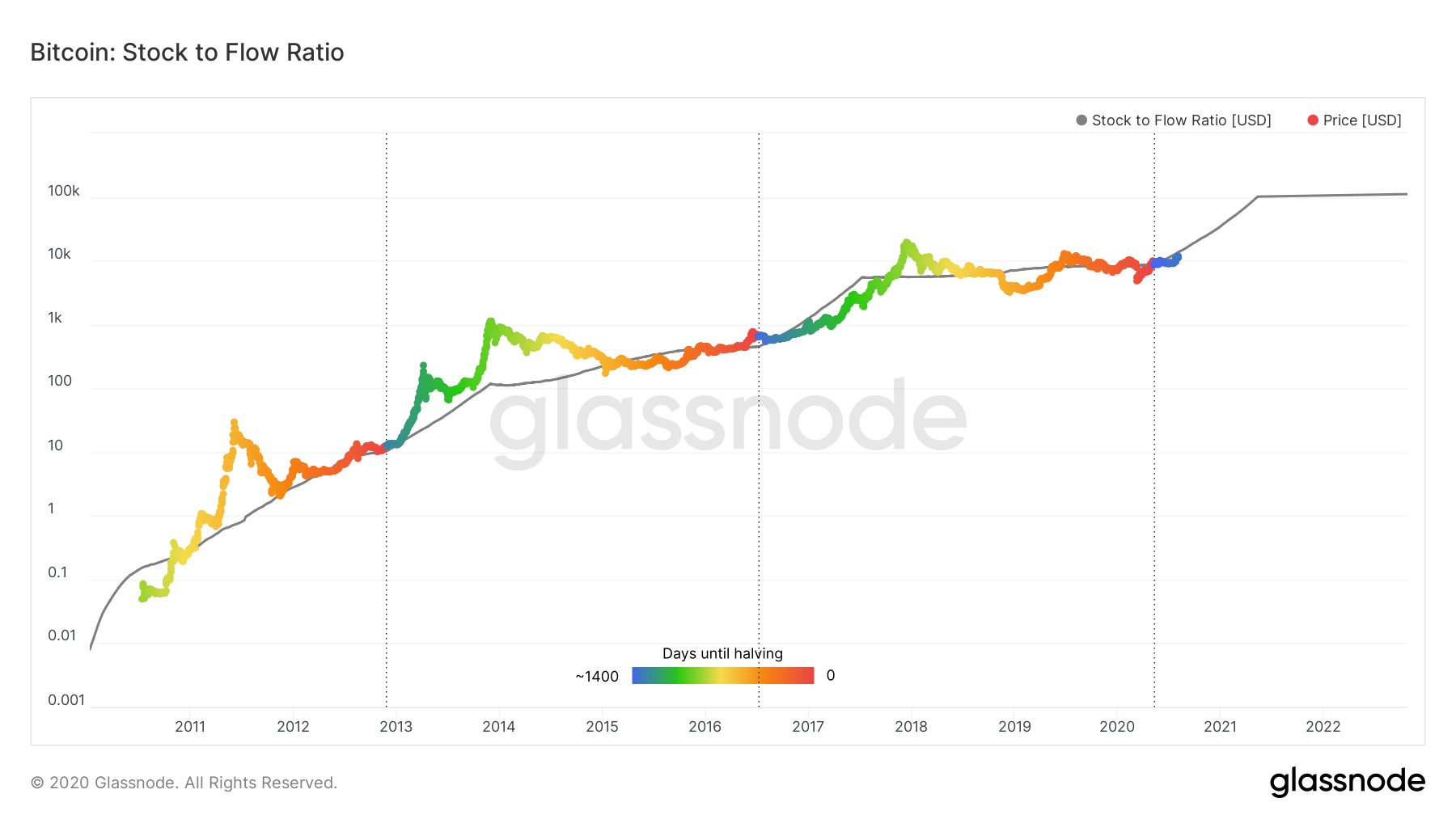 Morehead thinks this is still possible, despite the fact that in just one year, the assetâ€™s price would have to increase to nearly 10 times its current value. Yet, his personal prediction is a little more modest, he said:

â€œMy common response is it’s been growing at 209% for nine years, I think it’s going to grow at least 209% over the next couple years and that puts you at $100 000, probably in two years; but I do think that will happen.â€�

Morehead also noted that he is tired of skeptics who constantly pose the question â€œWhat is Bitcoinâ€™s killer app?â€�. In his opinion, Bitcoin itself is the killer app and its primary use case is a store of value. Bitcoin does it better than gold, which has a market capitalization of $9 trillion, purported Morehead.